15 Movies About Photography Every Photographer Should Watch 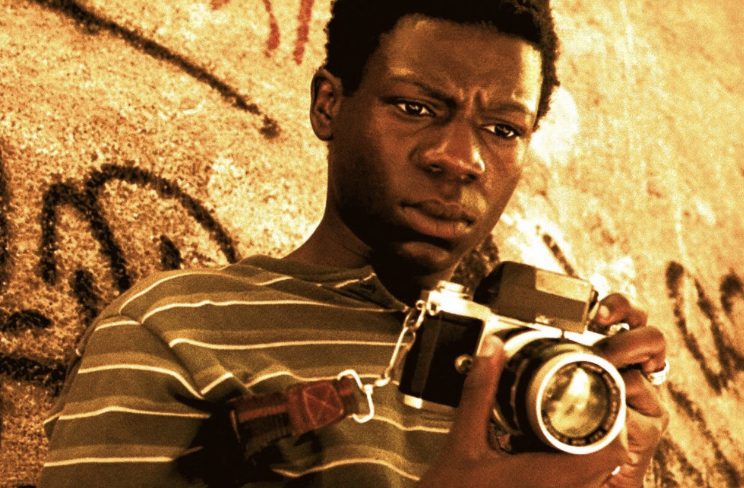 In the slums of Rio, two kids’ paths diverge as one struggles to become a photographer and the other a kingpin. Not only considered as the best film about photography, it is also one of the best films to come out in recent years.

A Swedish film about a woman who wins a camera in a lottery. Time of social change and unrest, war and poverty. The lead character, played by Maria Heiskanen, develops a fascination with photography. Her decision to keep the camera ultimately changes her life.

A war-zone photojournalist’s dedication to her dangerous job places her at odds with her family.

This documentary shuttles from New York to France to Chicago as it traces the life story of the Vivian Maier.

A 60’s film with a cult following status, this film follows Thomas a fashion photographer, who discovers he accidentally captured a murder on film in the background of one of the images while he’s developing it in the darkroom.

An independent art house film that is brooding, melancholy and beautifully shot. The film’s heroine, Radha Mitchell is a young intern at a small magazine that falls in love with a drug addicted lesbian photographer, Ally Sheedy. The two exploit each other to advance their careers.

A dark thriller featuring an inspired Robin Williams playing a Walmart one-hour photo clerk who ended up stalking a family whose pictures he regularly takes and develops.

Thriller about a wheelchair bound photographer who spies on his neighbors through the lens of his camera. In one of his voyeuristic episodes he is convinced he sees one of them commit a murder.

The life of a blind photographer Martin who takes photographs to have others describe what they see for comparison.

Three journalists in a romantic triangle are involved in political intrigue during the last days of the corrupt Somozoa regime in Nicaragua before it falls to a popular revolution in 1979. Under Fire is a technically sound cinematic characterization of a wartime photojournalist played by Nick Nolte.

Gregory Crewdson is a legend of our time. His works are powerful, captivating, and thought-provoking. This is a documentary-style film is about the photographer’s creative process, and how he brings to life the mesmerizing images based off of his dreams.

The Killing Fields is a British biographical drama film about the Khmer Rouge regime in Cambodia, which is based on the experiences of two journalists. The film received seven Oscar nominations and won three.

This amazing documentary follows James Nachtwey, one of the most notable war photographers of all time. He is an extremely passionate professional that is in the pursuit of covering global conflicts. He’s a shy, quiet individual, and yet, he repeatedly places himself in some of the most dangerous places on the planet. This documentary spends two years following him to places like Kosovo and Indonesia and is particularly compelling, as it mounts cameras on Nachtwey’s cameras, giving you a look at both how he works in these extreme environments and an idea of just how real the danger he faces is. It’s also one of the best photography movies that highlight social issues.

Need inspiration for your next portrait photoshoot?  When it comes to portrait photography, your goal is to show the ‘best side’ of your subjects by

How Can I Become a Photo Model?

Modeling is one of the most competitive industries out there. Not everyone is cut out to be a model, but if you’re willing to put

Every genre of photography requires an appropriate lens. There are many factors to consider when choosing a product photography lens. Nevertheless, there are basically just two main things that

We use cookies on our website to give you the most relevant experience by remembering your preferences and repeat visits. By clicking “Accept”, you consent to the use of ALL the cookies.
.
Cookie SettingsAccept
Manage consent

This website uses cookies to improve your experience while you navigate through the website. Out of these, the cookies that are categorized as necessary are stored on your browser as they are essential for the working of basic functionalities of the website. We also use third-party cookies that help us analyze and understand how you use this website. These cookies will be stored in your browser only with your consent. You also have the option to opt-out of these cookies. But opting out of some of these cookies may affect your browsing experience.
Necessary Always Enabled
Necessary cookies are absolutely essential for the website to function properly. These cookies ensure basic functionalities and security features of the website, anonymously.
Functional
Functional cookies help to perform certain functionalities like sharing the content of the website on social media platforms, collect feedbacks, and other third-party features.
Performance
Performance cookies are used to understand and analyze the key performance indexes of the website which helps in delivering a better user experience for the visitors.
Analytics
Analytical cookies are used to understand how visitors interact with the website. These cookies help provide information on metrics the number of visitors, bounce rate, traffic source, etc.
Advertisement
Advertisement cookies are used to provide visitors with relevant ads and marketing campaigns. These cookies track visitors across websites and collect information to provide customized ads.
Others
Other uncategorized cookies are those that are being analyzed and have not been classified into a category as yet.
SAVE & ACCEPT

be the first to know about LATEST PUBLICATIONS, NEWS AND SPECIAL OFFERS 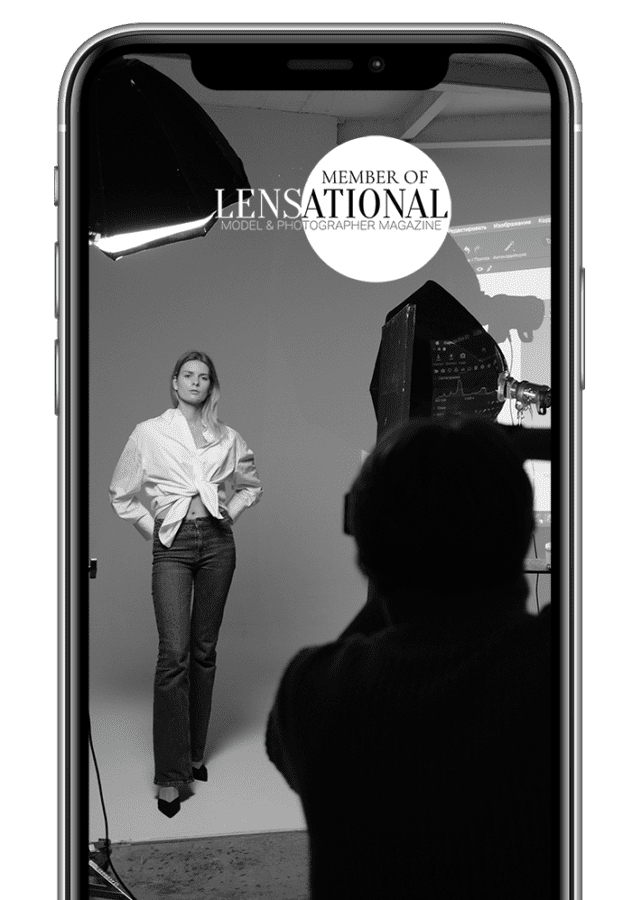